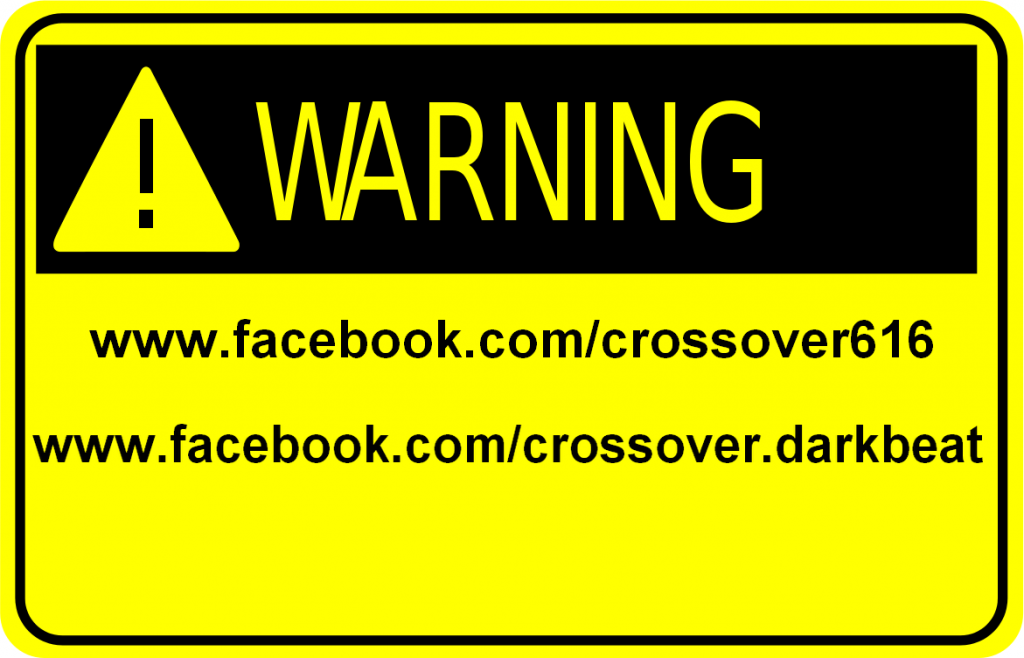 Besides my work on Queens of Steel I make jewelry and some other stuff (I don’t like this word, but let’s say I’m a SMALL artisan/artist). Last year I got contacted by this US band called Crossover, they wanted me to make some custom rings for them, with some of their sigils and logos. I gladly accepted, and as I was really excited and interested in the project I made them a really good offer. We decided I should send them some samples and they agreed to pay the shipping of those. Once they got those samples, they liked the pieces and decided to go ahead and order almost 50 rings. They agreed (obviously) paying once they got them. These were done back in mid December, ever since I’ve been waiting for the payment to arrive. I sent some reminders and I only got excuses, they even dared to told me they thought I was going to send those before getting paid, as they needed them asap. It was taking way too long, so last month I decided to set a deadline. They didn’t pay in time, so a few days past the deadline they contacted me (I guess because they got some bad comments on their Instagram profile). Some apologies, more excuses and even rude words, as if I was guilty of something. I was too kind (or stupid) and decided to give them a second chance. Two weeks ago they told me they would set (yes, them) a new deadline… I’m still waiting they can come up with that deadline. Today again more rude words, mean manners, etc.

I know I won’t get my money, I know I won’t get nothing by sharing this story, and I don’t want it, I just don’t want other artists to get fooled by unprofessionals, with such a ridiculous lack of respect for their work, for their hard work. They’re an underground band and should know what words as respect, work, struggle or ripsoffs mean. Their attitude is totally the opposite to what in my world is an underground ethos.

This is just a warning, because no one deserves to be treated like this.