1- Hello, thanks for answering to our questions. What are you guys currently up to?
Greetings! Erik Ogershok here. We’re busy finalizing our CD release and prepping for our first tour. I’m also trying to open a new brewery so it is a very busy time.

2- First off, could you make some history of the band?
The band started in 2006 and has been through various phases as a solo project and a trio although we are currently a two piece. Due to the intensity of my brewing career and the challenges of finding a drummer, the band was on a long hiatus, but emerged from hibernation when I met Adrian in 2014.

3- How could you describe your sound?
The band is heavy, droning, and meditative. The music is instrumental. The music is mainly slow, it is doom, but we do incorporate variations in tempo.

4- What are the band’s main musical influences?
Black Sabbath(of course), Yes, Celtic Frost and Tryptikon, Emperor, Fates Warning, Neurosis, Loop, Pink Floyd, Requiem masses, and too many other classical works to mention. I am also obsessed with French black metal.

5- How is the feedback for your new album being?
We don’t have any yet as it hasn’t been released, but when Proscriptor said it blew his hair back like a tropical storm while mastering it, I took that as a good sign.

6- And are your personally satisfied with the final outcome?
I am not a person who is easily satisfied with their work, but I am as happy as I can possibly be with this record. It has been an interesting experience and I am already looking forward to the next album. 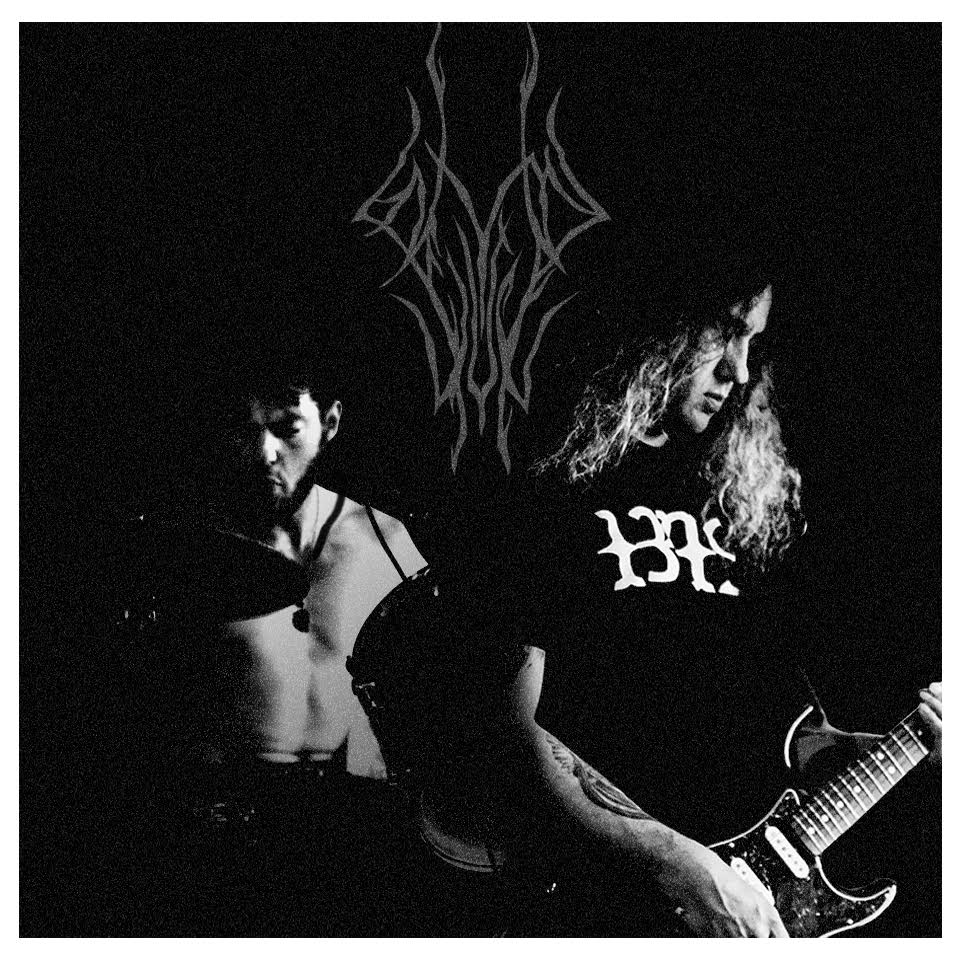 7- How could you describe this opus in just 3 words?
Fear is the mindkiller. I deal in fours.

8- How has the production process for your new release been?
It has been unique in that it has all been done remotely with the exception of recording. I really like the immediacy of being in the studio for the whole thing, but doing it this way allowed me to work with the people I wanted without too many interruptions in all of our lives.

9- And how do you use to work on the songwriting?
Our songs are long so they come together in many sessions. I usually will put together an entire composition before bringing it to Adrian. I will work on small sections with him occasionally, but I usually demo things out myself first.

10 – Finally, what are you near-future plans?
We are going on tour in early November and we will start rehearsing for our next release, The Desert Winter.

11- That’s all from our side, thanks again for taking your time to answer our questions. If you now want to add some final words; feel free to do it.
Thanks so much for the interview!