1- Hello, thanks for answering to our questions. What are you guys currently up to?
Hey what​’​s​ ​up! We’re playing a few shows up and down the West Coast this summer (Portland, Washington, Socal) and releasing some old recordings through Merdumgiriz in England. I’m doing press this summer to promote «Shayda» from earlier this year and then more than likely recording new Survival.

2- First off, could you make some history of the band?
Ok! The band started in 2009 when some of our bands at the time were splitting up and/or kicking us out – hence the name Survival. But until 2011, there was a revolving door of bandmembers circling me being messed up on drugs. The first demo from 2009 was recorded when our drummer was a fugitive and before our bassist overdosed. Since 2011, the band has been drug free and the same lineup has been consistent- myself, Nick Noro on vox/guitar, Roland Sayn on guitar, George Lallian on bass and Mike Tappero on drums.

– ¿Cómo describirías vuestro sonido?
The sounds is metal/punk, but a lot of other influences tend to surface 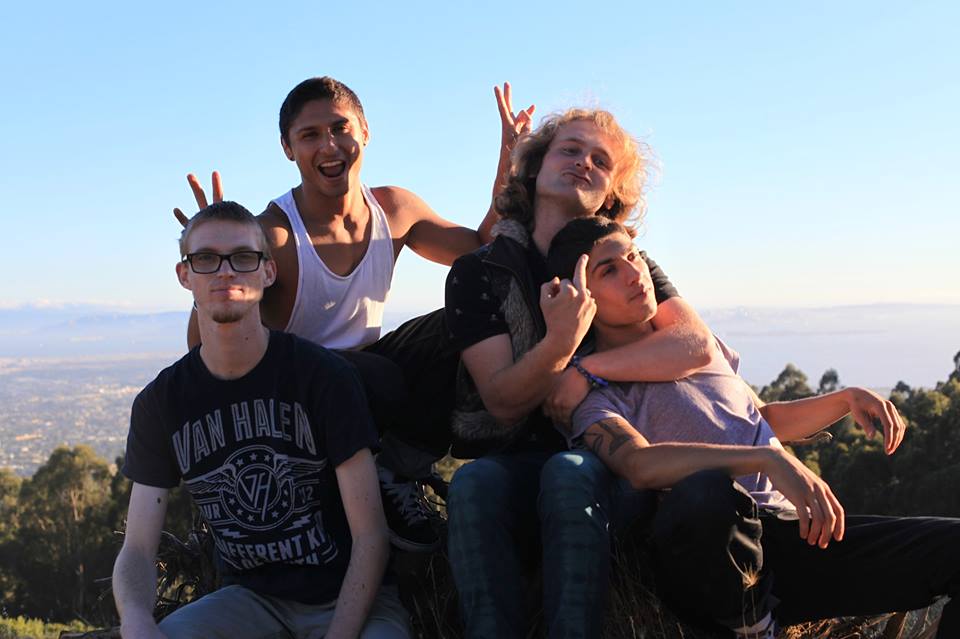 5- How is the feedback for your new album being?
I think people really dig «Shayda» (2015). I channeled a lot of hardcore influence into that recording.

6- And are your personally satisfied with the final outcome?
Fasho! We recorded it in 3 days at Castle Ultimate.

7- How could you describe this opus in just 3 words?
The Real Deal

8- How has the production process for your new release been?
In the last few years I’ve really liked what Zack Ohren does with the production. We go in and make something over the course of a couple days with him. But raw home productions are awesome in a different way.

9- And how do you use to work on the songwriting?
Survival is totally my metal baby – I write all the music and its fascinating turning ideas into reality. And I, most of the time, love incorporating other influences and doing weird shit that deviates from the mold. 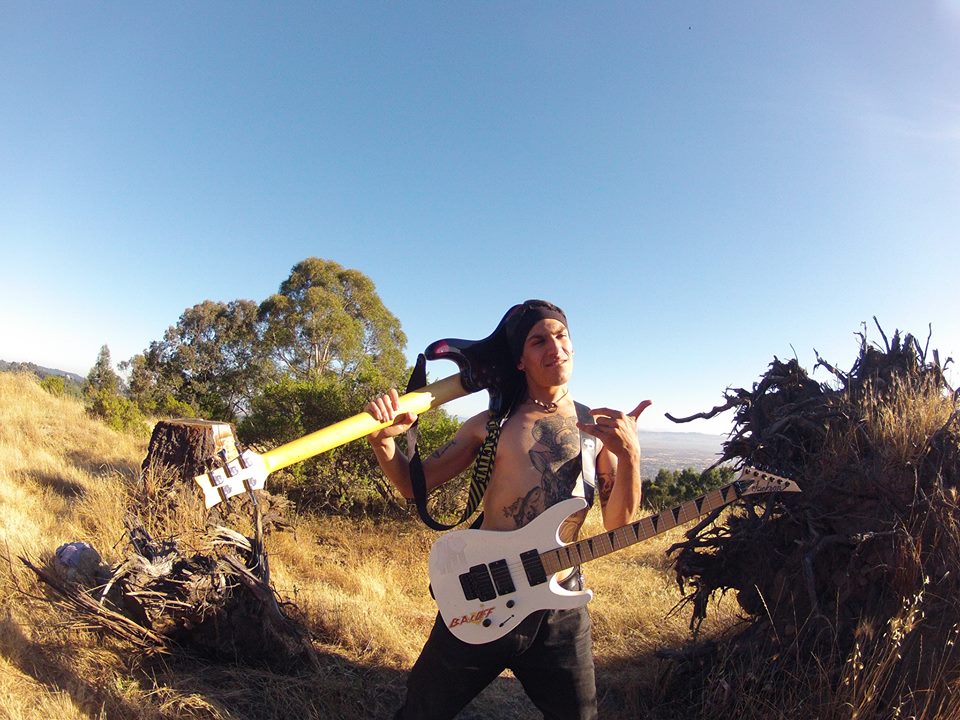 10 – Finally, what are you near-future plans?
Near future plans are more press for «Shayda» (2015), another release through Merdumgiriz, hit these West Coast dates, kick hella ass, then make a new Survival record and kick some more ass after that ass.