1- Hello, thanks for answering to our questions. What are you guys currently up to?
We just released our 7th full length album entitled «Fall of the Cicada» on February 24th and recently finished up a music video for the opening track of the album which is called «True Believer.» This music video also features Lloyd Kaufman who is the president of Troma Entertainment as well as the creator of The Toxic Avenger. In addition, 2015 also marks the 10th anniversary since Johnny B. Morbid was established and a tour has been scheduled for July to commemorate that and to push the newest album.

2- First off, could you make some history of the band?
Johnny B. Morbid was established in 2005 and was originally intended to be nothing more than a solo side project that I just wanted to do for myself. It was a suggestion made by a former live band member to actually perform the material live. It started out as a simple horror punk project inspired by bands like The Misfits and other things of the like. We even used to wear face paint and blood for the majority of the past ten years, but it has evolved and matured into something that has basically abandoned that all together at this point. Somewhere along the way I decided to stop limiting myself and began writing whatever and however I wanted both musically and lyrically despite of what genre it may or may not fall under. I started to incorporate everything I listened to into what I was writing which spanned from black metal to pop punk and everything in between. Proof of this can be found on my three most recent albums (Monsterpiece, Welcome to Die, Fall of the Cicada).

3- How could you describe your sound?
It is a unique, but potent cocktail of different influences extracted from many of both metal and punk sub-genres such as power metal, thrash, pop punk & more.

4- What are the band’s main musical influences?
Power metal bands such as Blind Guardian, Dragonforce, Sonata Arctica and many others play a huge role in my musical writing style but also much heavier bands such as Behemoth, Immortal, and Istaap. On the lighter side though, I would say that punk bands like The Ramones, The Misfits and Agent Orange also play a huge role, but maybe just not as much now as they once did. I now strive to write as melodic as I do heavy in an attempt to achieve a perfect balance between both.

5- How is the feedback for your new album being?
Those who have been fans of Johnny B. Morbid for years have surprisingly taken quite a liking to it. I say «surprisingly» only because these were the same fans who enjoyed 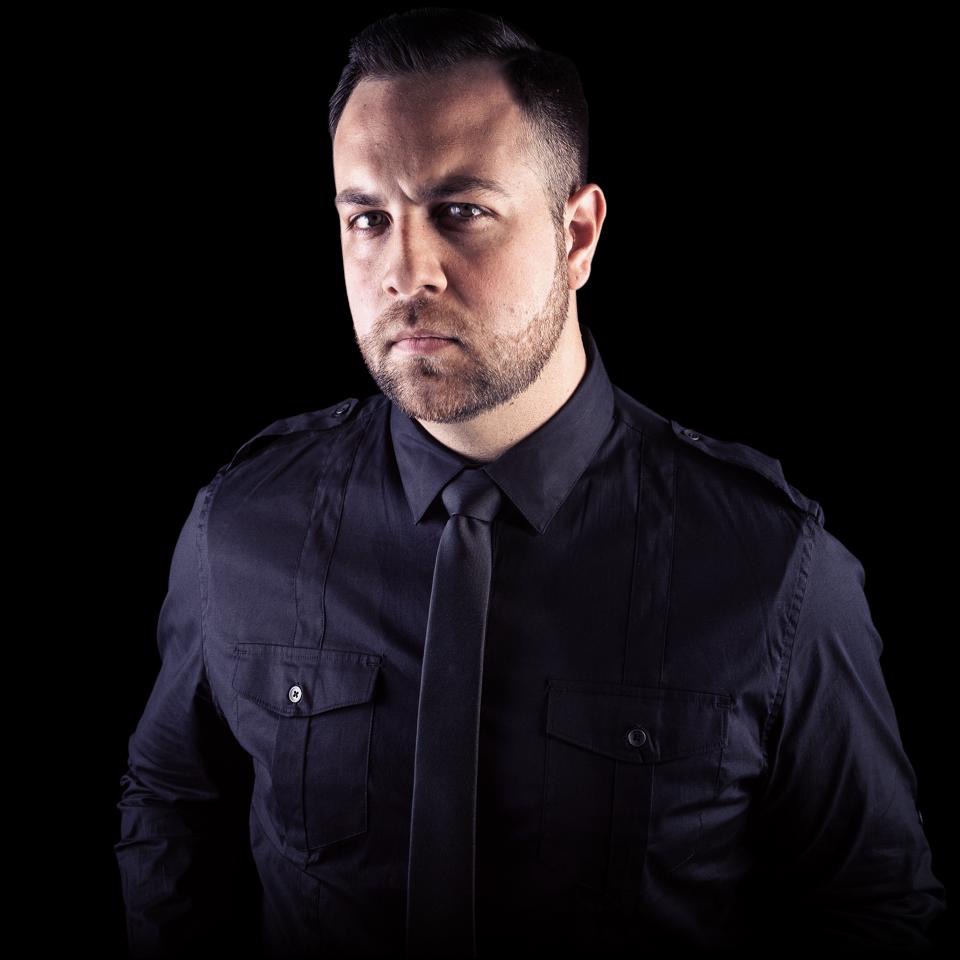 the older material which was way more simplistic and light-hearted.

6- And are your personally satisfied with the final outcome?
Yes, I am absolutely satisfied. I truly put everything I had into this album and it has been nice to receive what has been overall a mostly positive response.

7- How could you describe this opus in just 3 words?
Do or Die

8- How has the production process for your new release been?
It was not an easy ride to say the least. I spent two weeks straight living at the studio where «Fall of the Cicada» was produced. In that time we ran into many «snags» of which prevented the recording process from going as smoothly as preferred, but of course that is to be expected. It took over two months from the final day of tracking to receive the finished product, but it was well worth it because after all is said and done, the album was something everyone involved could be proud of.

9- And how do you use to work on the songwriting?
Firstly, I write the guitar parts for the entire album. Once those are complete, then I send them over to the drummer (Miles Austin) who will then begin writing his drum parts. The lyrics are the very last thing I work on in the song writing process so in order to do that I listen back to the songs on guitar and begin to free style while playing with melody to see what fits where as well as what seems to feel right. When I have a few decent lines written, I then write the rest of the lyrics around them. Other times I already have it set in my mind what a song title and theme will be about so it is much easier.

10 – Finally, what are you near-future plans?
Tour as much as we can in support of «Fall of the Cicada» as well as produce a second music video for another song off of this album come October or so.