1- Hello, thanks for answering to our questions. What are you guys currently up to?
Hello, we appreciate the support! We’re currently working on the release of our new album that came out recently, called «Black Heart». We’re also composing new sounds.

2- First off, could you make some history of the band?
Doomsday Ceremony was founded in 2000, which is now 16 years of history, the idea was to unite the feeling of heavy metal 80’s with the brutality of black metal, it made the sound very original. I can say that the Doomsday Ceremony is a metal band, without specific labels. We have released two official albums, two demo-tapes and promo cd.

3- How could you describe your sound?
As I said in the previous answer, we’re a metal band with the essence of Heavy Metal 80’s and also with Black Metal in general. But when I compose, I don’t worry about what style inside the metal is like, but it’s nice to hear if that song will thrill you or if this song will make you feel anger. The music has to pass a feeling just that.

4- What are the band’s main musical influences?
There are many bands but I can tell you the most influential bands that were part of the playlist of my life, WASP, Dio, Judas Priest, Carcass, Emperor, Samael, Impaled Nazarene, Hypocrisy, Deicide, Iron Maiden…

5- How is the feedback for your new album being?
I admit that we are surprised by the public’s response regarding this album. It’s been very rewarding after much battle for the album to be released but I only have to say it was worth all the effort.

6- And are your personally satisfied with the final outcome?
Very pleased, as I said before all the effort was worth it.

7- How could you describe this opus in just 3 words?
Brutality, melody and ideology. 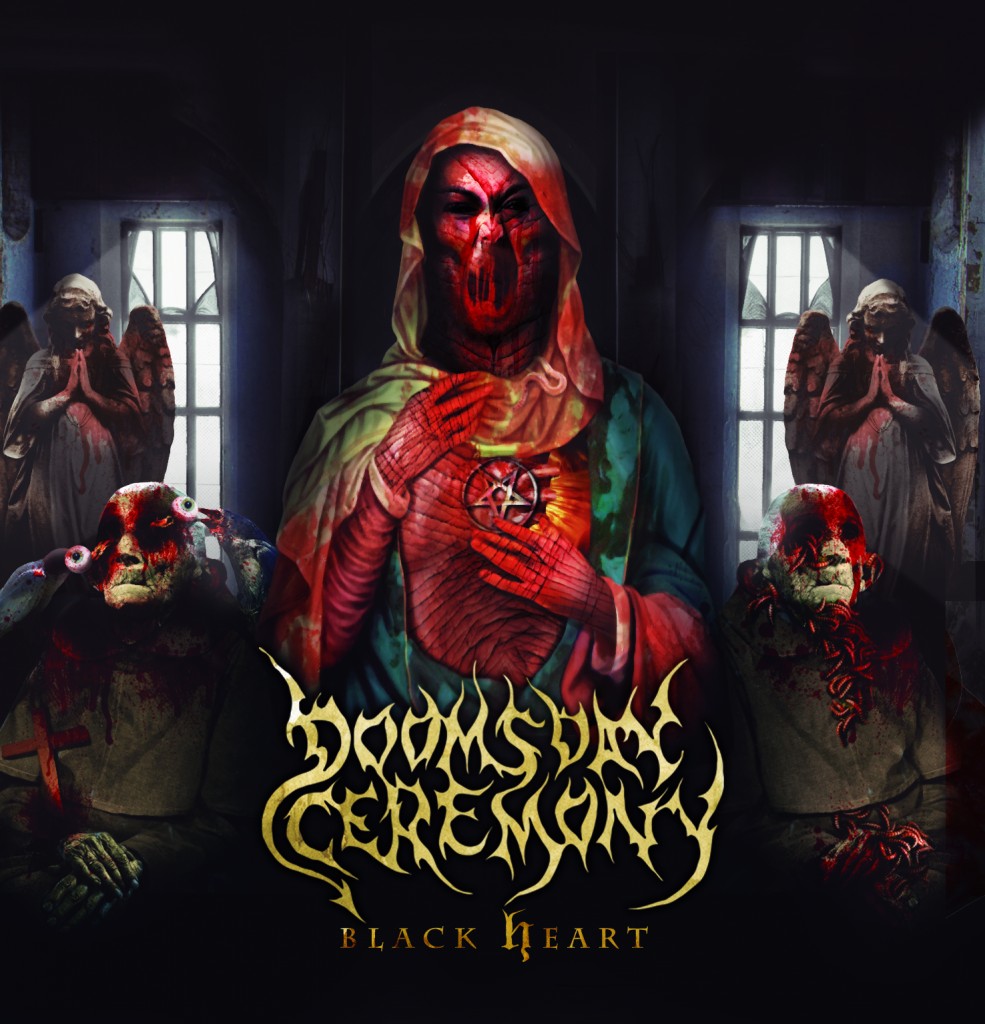 8- How has the production process for your new release been?
It was slow and very difficult, we went through many band-member changes during this period that delayed the solidification of the project, but it was in this same period that the band got firmed and things had got going. It was entirely produced at the Avant Garde Studio in the city of Curitiba.

9- And how do you use to work on the songwriting?
Actually, there’s no secret, they just pop-out during moments when I’m playing. Sometimes I do a riff that I think it’s good and I’ll work on it, but it’s not a rule that I follow.

10 – Finally, what are you near-future plans?
Our great objective for this year is, in first place, release a new album that’s in the making and have something new released until the end of the year. Also we want to do an international tour.

11- That’s all from our side, thanks again for taking your time to answer our questions. If you now want to add some final words; feel free to do it.
Thank you for the interview, and I hope all the bangers enjoy our new album, Black Heart.
www.greyhazerecords.com